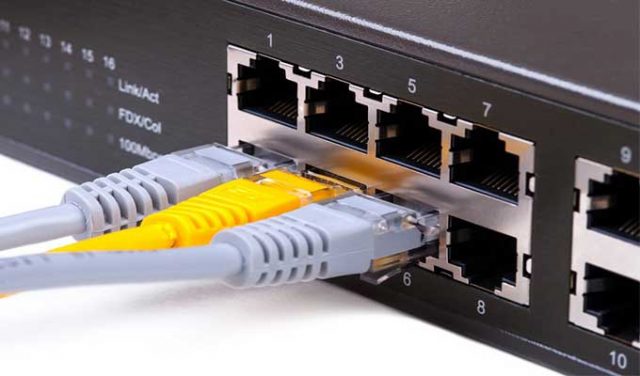 Our previous blog post of the series examined what a network “Switch” is. In this blog we continue to examine a key component of the switch, which is the MAC Address.

What the MAC Address Is

A switch can also “learn” over time the Media Control Address (MAC) Addresses of each device that is networked to.

The MAC Address is stored in what is known as a “Forward/Filter Table” in the switch, which serves the same purpose of that of the Routing Table in a Router.

It is also important that you establish the Switches in such a way that there is not only redundancy, but also that you avoid what is known as a “Broadcast Storm”.

This is defined as follows:

“A broadcast storm occurs when a network system is overwhelmed by continuous multicast or broadcast traffic. When different Switches are sending/broadcasting data over a [LAN] based network link, and the other network devices are rebroadcasting the data back to the network link in response, this eventually causes the whole network to melt down and lead to the failure of network communication.”

This is often the result of a poorly designed and configured LAN, and could also be due to poor network management and monitoring as well.

Making sure that the LAN is properly and configured will avoid this problem, and this is also technically known as “Network Loop Prevention”.

Also, on a theoretical note, switches can operate at the Level 2 of the OSI model, which is known as the “Datalink Layer”.

This is where a device is directly connected to a switch. It can also operate at Level 3 of this model, which is known as the “Network Layer”, in which a switch can also be used to connect two or more LAN based networks together as well.

An illustration of what a switch looks like is below: 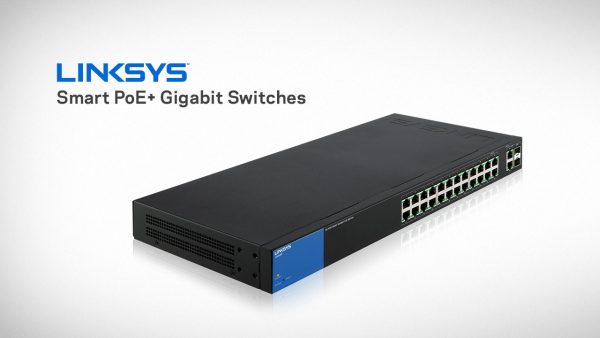 In our next blog post we look at yet another form of Networking Technology – The Virtual Private Network (VPN) Concentrator.

The Need for An Incident Response Plan – Part 6