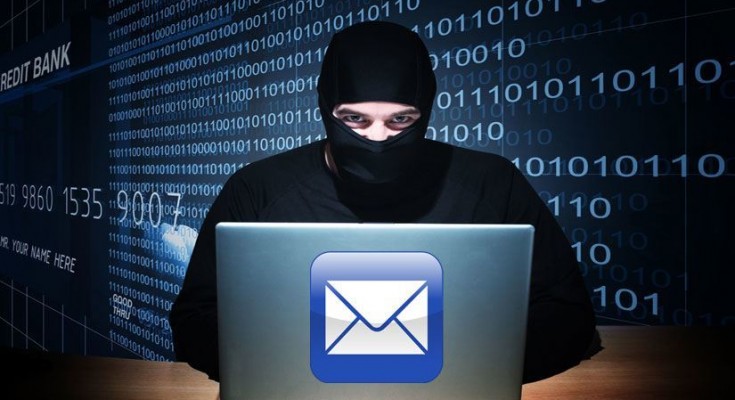 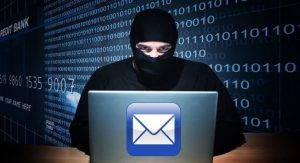 Knowing that today’s breach of millions of email addresses and passwords is a bit of a cause for concern, it’s best to keep in mind that although it is seemingly widespread, it’s also a reminder to keep on top of your security protocols, passwords, etc.

In the case of this hack, the passwords and email addresses, which include some from Gmail, Yahoo, and Russia’s mail.ru service, aren’t necessarily the keys to millions of email accounts. They were taken from various smaller, less secure websites where people use their email addresses along with a password to log in.

In this case, the hacker had been bragging on Internet chat forums that he had a treasure trove of login credentials that he was trying to sell.