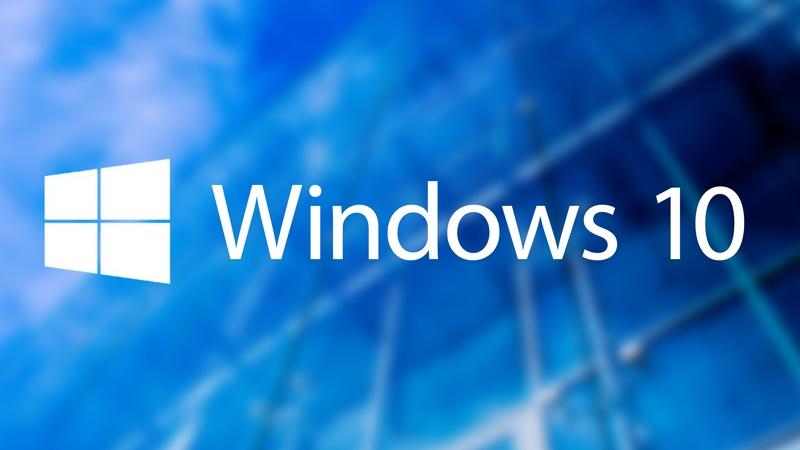 This is how to put to pin a shortcut to your taskbar in Windows 10 Home:

Even though one can access frequently used files and folders by right-clicking on the Explorer or file explorer icon in the taskbar, Windows 10 doesn’t let users pin folders to the taskbar “out of the box.”

How To Add Folders To Taskbar In Windows 10 Home

The good thing is that it’s possible to pin folders to the Windows 10 taskbar without the help of third-party utilities. For instance, you can pin Downloads, Pictures, Videos and any other folder that you access very often can be pinned to the taskbar. The other advantage of this method is that you can open these pinned folders with keyboard shortcuts (Windows key + 1-9). Follow the directions given below to pin a folder to taskbar in Windows 10 Home.

Step 1: Right-click on the folder that you would like to pin to the taskbar, click “Send to” and then click “Desktop (create shortcut)” to create a shortcut of the folder on the desktop. 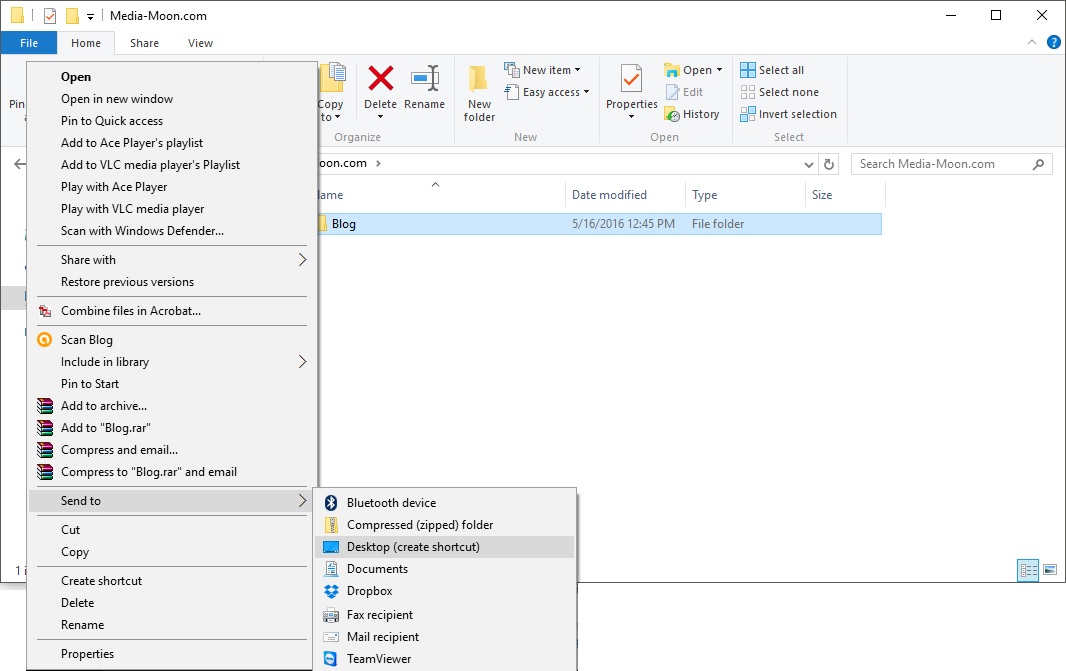 Step 2: Once the folder shortcut is on the desktop, right-click on the shortcut of the folder and then click Properties to open the same.

Step 3: Under the Shortcut tab, in the Target filed (see video above), you need to add the word “Explorer” just before the actual target. Make sure there is a space between “Explorer” and the actual entry as shown in the video above.

Bonus: For Internet shortcuts, you can try using (without the quotation marks) “cmd /c start” {the URL you want to open} instead of the word “Explorer”.

Once you’ve changed the target, click the “Apply” button.

Optional tweak: If you wish to change the folder icon of the shortcut, right-click on the shortcut on the desktop, click Properties, under Shortcut tab, click Change icon button, select an icon, click OK, and then click Apply button. Finally, pin it to the taskbar.

One would think that this would be easier than it actually is, but apparently not. I hope this helps!

Tech Tip: Which Anti-Virus Works Best For You? Online Comparisons

Tech Tip: How to Get Your Data Out of Google